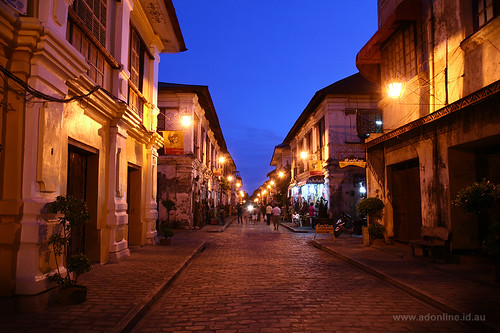 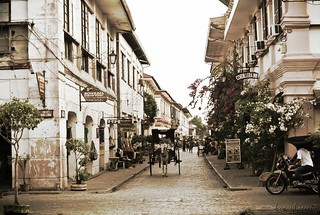 Whether by walking or riding their colorful Calesas. 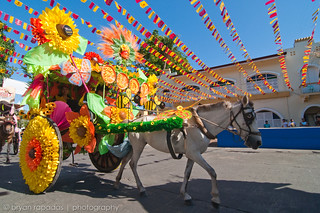 Because they are good in preserving & restoring spectacular architectures like these

And this Neo-Gothic and pseudo Romanesque motif Vigan Cathedral. 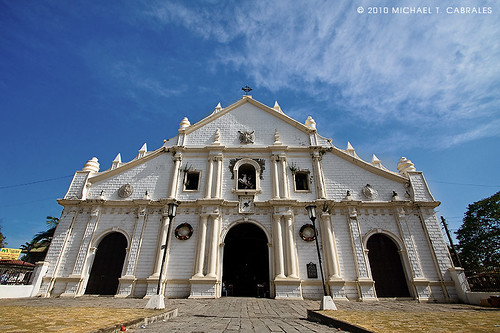 Which showcases the rich cultural heritage of Ilocos Region.

Because the people are nice, cheerful & helpful. 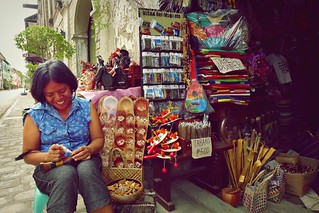 Because they make one of the best Longganisas in the country.

And the only place where you can taste the best tasting, special, orange colored empanadas.

And where you can find the crunchiest tasty Chichacorns 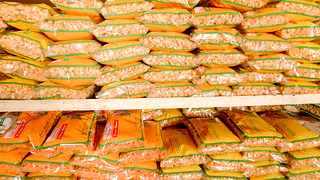 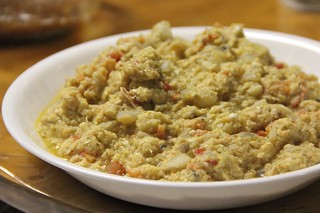 Because its the only place in the Philippines where cobblestone streets are well maintained. 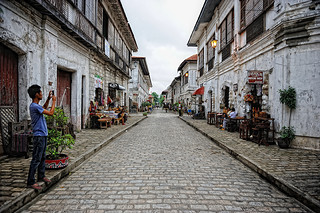 And the perfect place to learn pottery and jar making 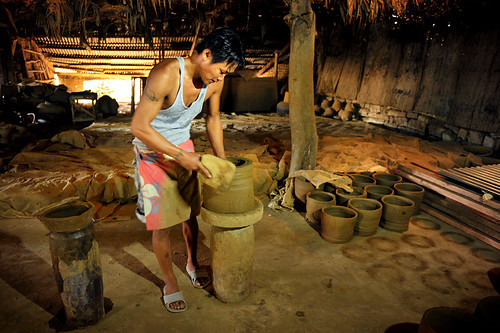 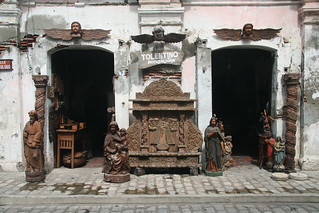 Because this picturesque scene will welcome you 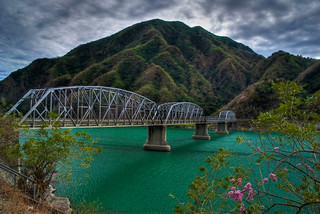 Because its less than an hour to reach this paradise called “Saud Beach, Pagudpud” away from Vigan City.

and to this awesome Bangui Windmills 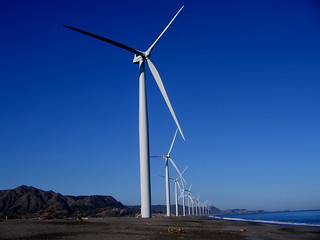 to this amazing Kapurpurawan Rock 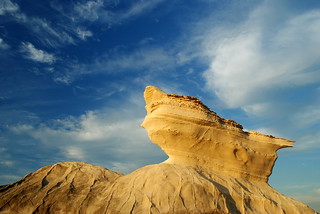 and to this astounding sunset view in Pagudpud.